i never considered myself an avid concert-goer, but when i look back on the last few months i have been to quite a few concerts in and around the city. i wanted to write about the concerts i have been to so that i (one) remember them and (two) can highlight some of the awesome venues around dc. 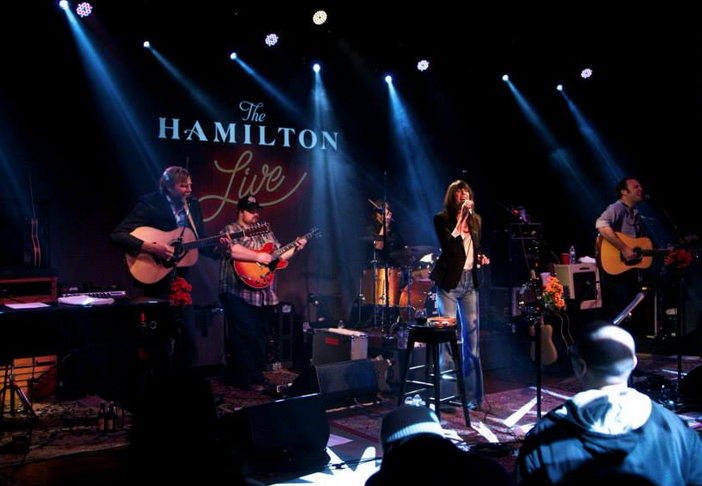 // nicki bluhm and the gramblers // the hamilton live //
i may have mentioned this before but the hamilton live is by far my favorite concert venue. i love the idea of really being able to enjoy live music without worrying about bumping into people or having to stand for hours on end. also, their food is amazing... i mean really great. so what could be better than amazing music and amazing food! ;) 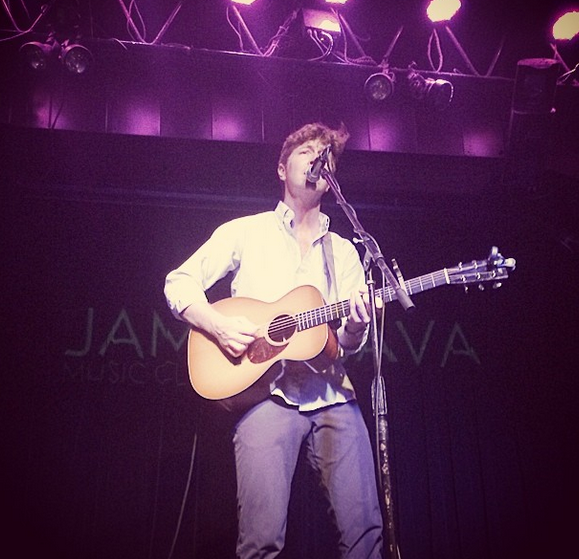 // steve moakler // matt wertz // jammin java //
jammin' java is an awesome, intimate venue out in vienna, va. this is another venue where you can enjoy the music while eating dinner which is nice. the only downside is it's a bit of hike to get there from the city... especially in rush hour. 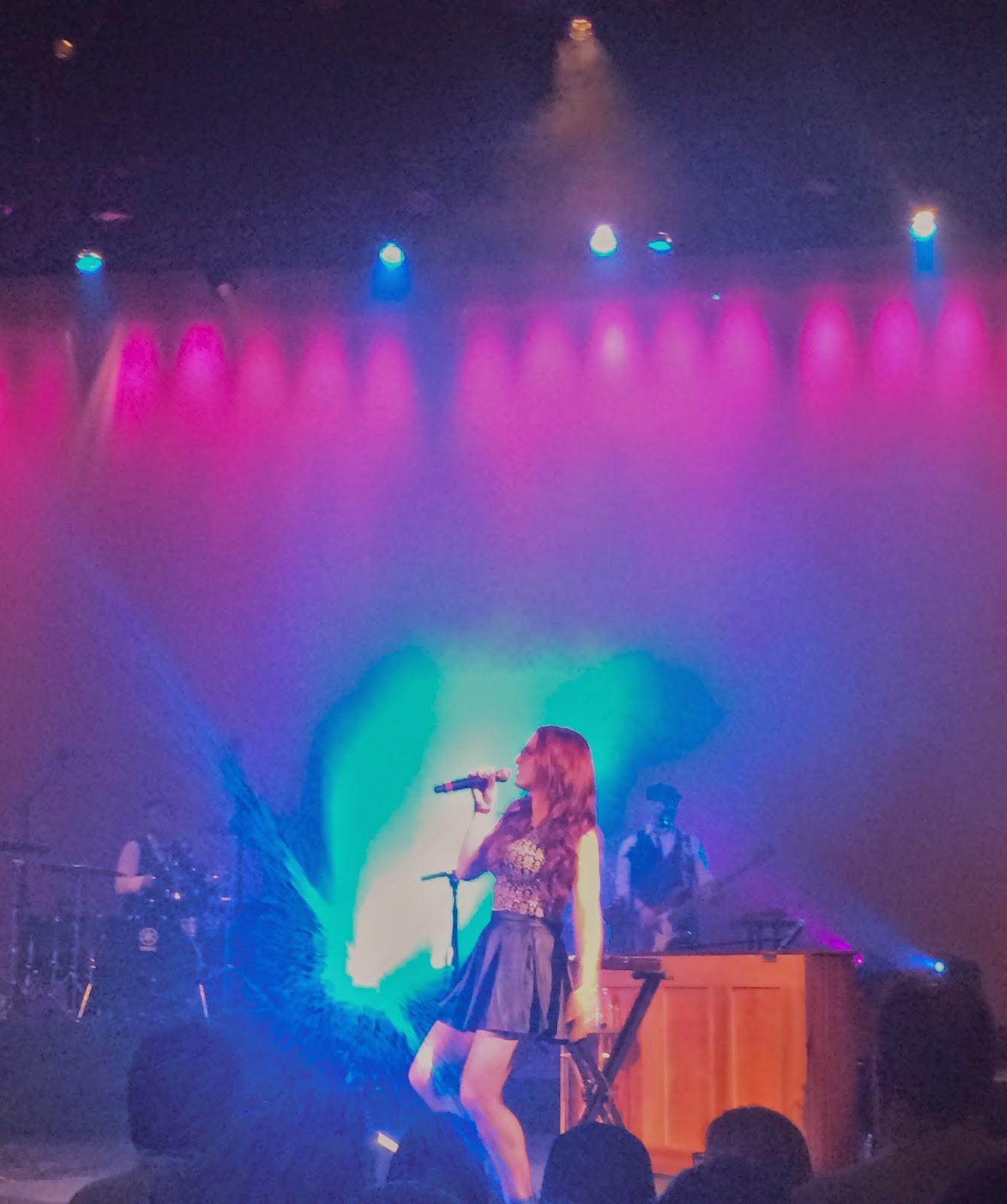 // ingrid michaelson // lincoln theater //
i ended up going to this concert alone... have you ever done that? the tickets sold out fairly quickly, but i really wanted to go so i decided to get a ticket at the last minute and go solo. what a neat experience. i have never thought of concerts as being things to go to on your own, but when you think about it you are being entertained the entire time so it's not so bad. the lincoln theater was an amazing venue and at least for this show the seats weren't assigned so once the doors open there is a rush to fill in the seats. another plus of going solo = i was able to snag a random seat in the front, center between two groups! 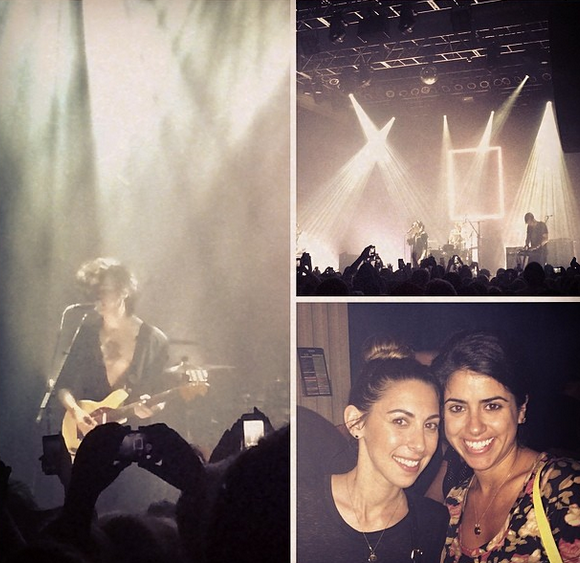 // the 1975 // 9:30 club //
another great, intimate dc venue. i didn't have tickets for this concert either but luckily my friend erica was willing to wait around with me until the show had already started and they released more tickets. 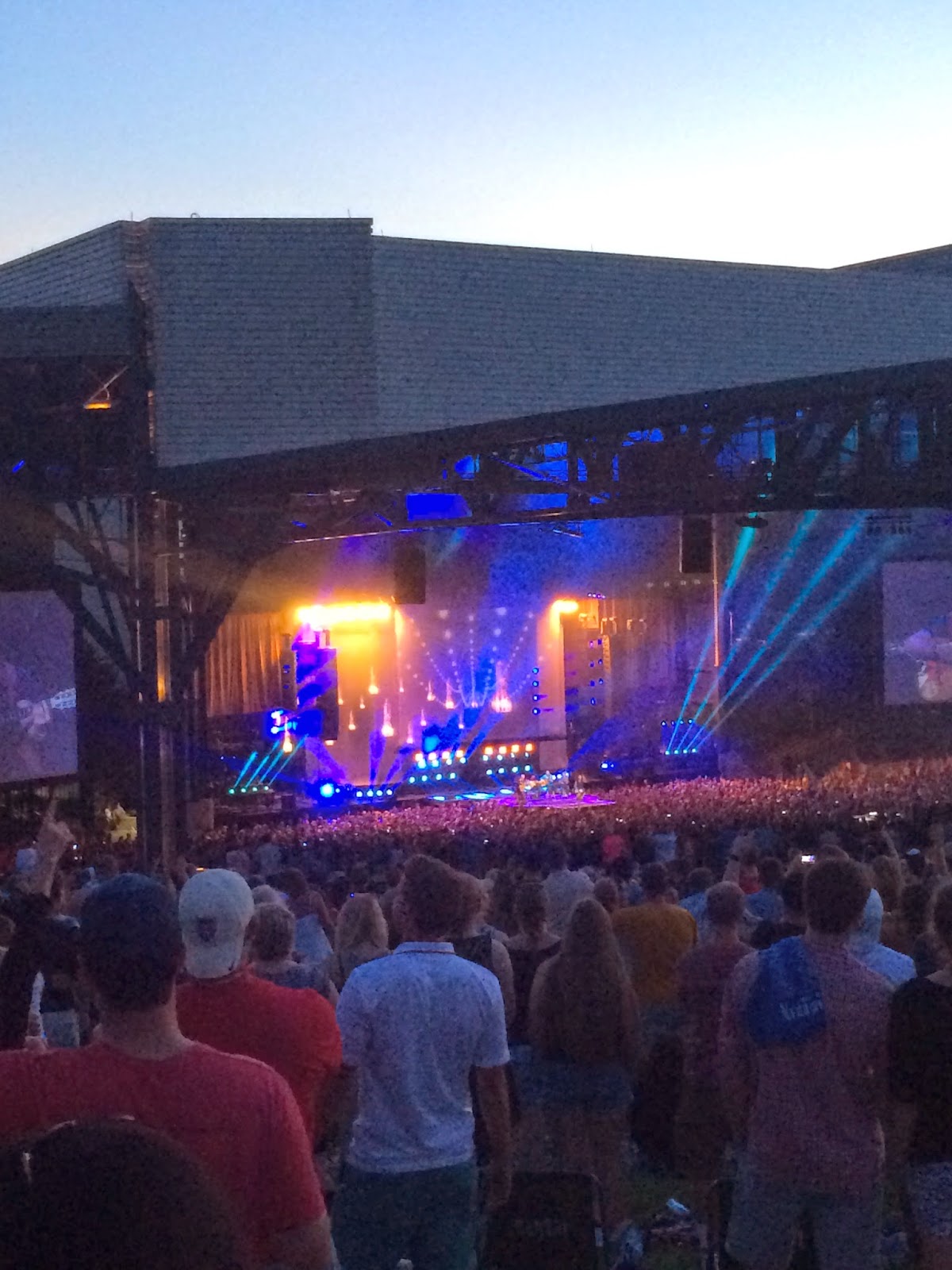 // the zac brown band // jiffy lube live //
jiffy lube live is a great outdoor concert venue although the drive there and back was pretty rough. i don't think i'll be heading back to this venue anytime soon, but it was certainly good to check it off my bucket list. 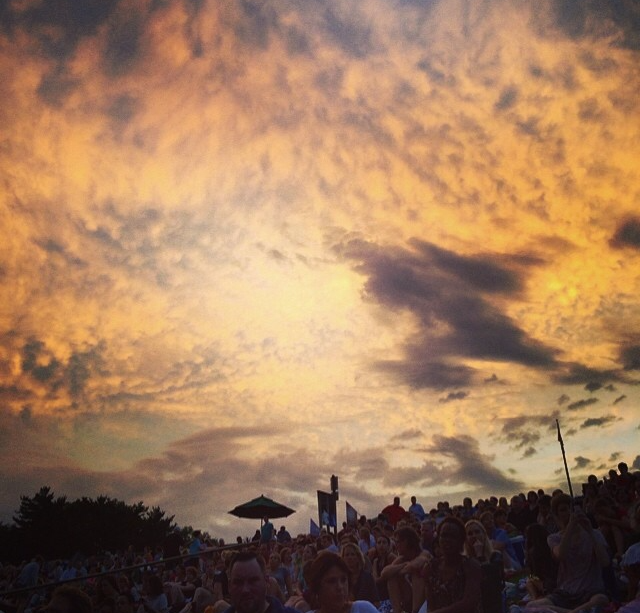 // sara bareilles // wolf trap  //
wolf trap had also been on my bucket list so i was happy to check that off a few weeks ago when some friends and i went to see sara bareilles there. wolf trap has a similar feel to jiffy lube but was much closer to the city. i will definitely return to this venue!

there are still a few more venues that i have yet to check out which is pretty cool considering i have been to a bunch already. definitely keeps things exciting for me here in dc ;)
Posted by am @ am in the city at 7:30 AM

a quick trip to the us botanic garden

i went to college across the street from the ny botanical garden which made it very easy to take spontaneous trips to explore the grounds. while wandering around dc this weekend i passed the united states botanic garden and decided to pop in since i couldn't remember the last time i was there. along with most things on the national mall, the gardens are free to enter which is great and doesn't make you feel as bad if you only have a little bit of time to spend exploring! although the gardens are very beautiful they are hard to compare to the ones in ny (which i like better), but it was still nice to take some time to wander around and learn about all the remarkable plants they have. 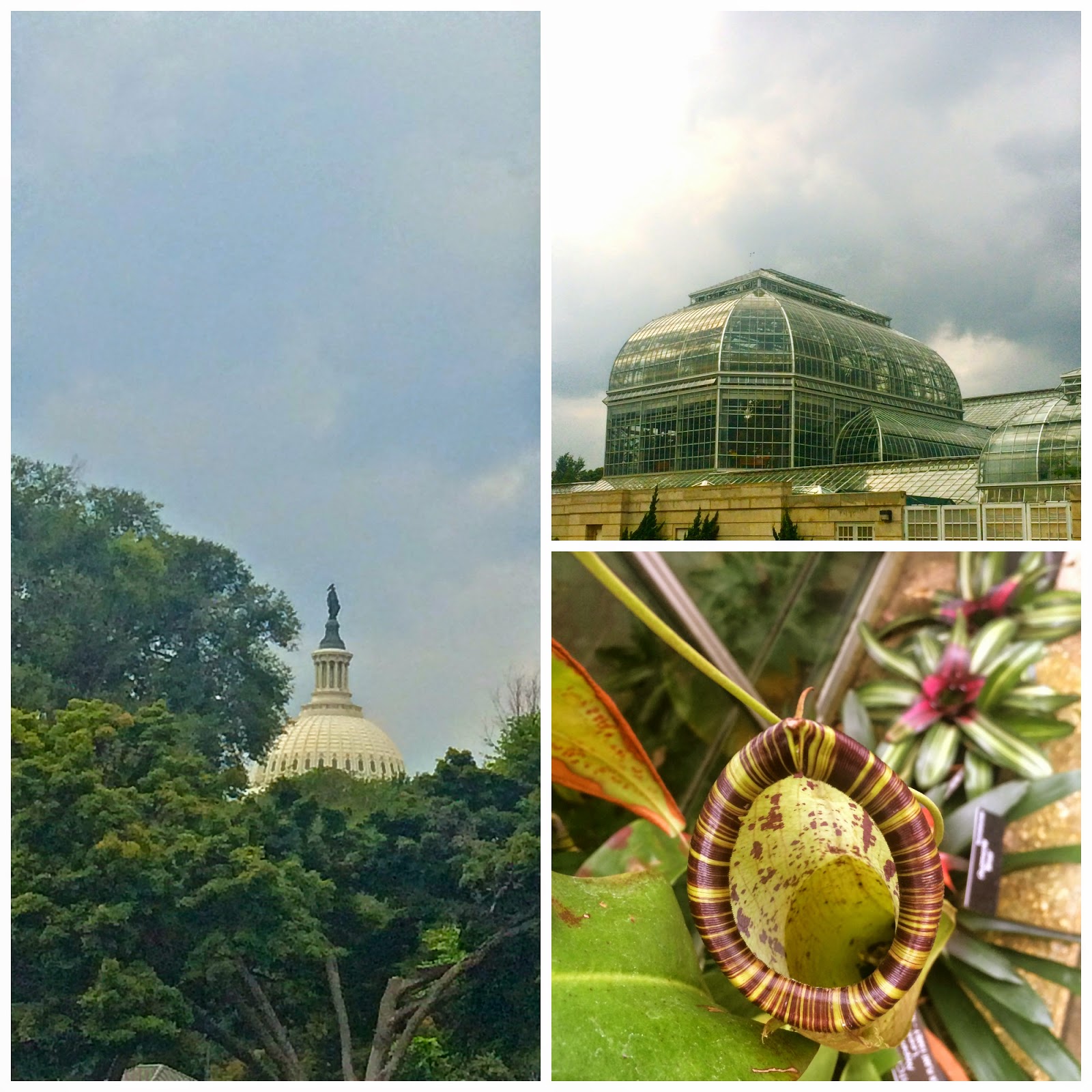 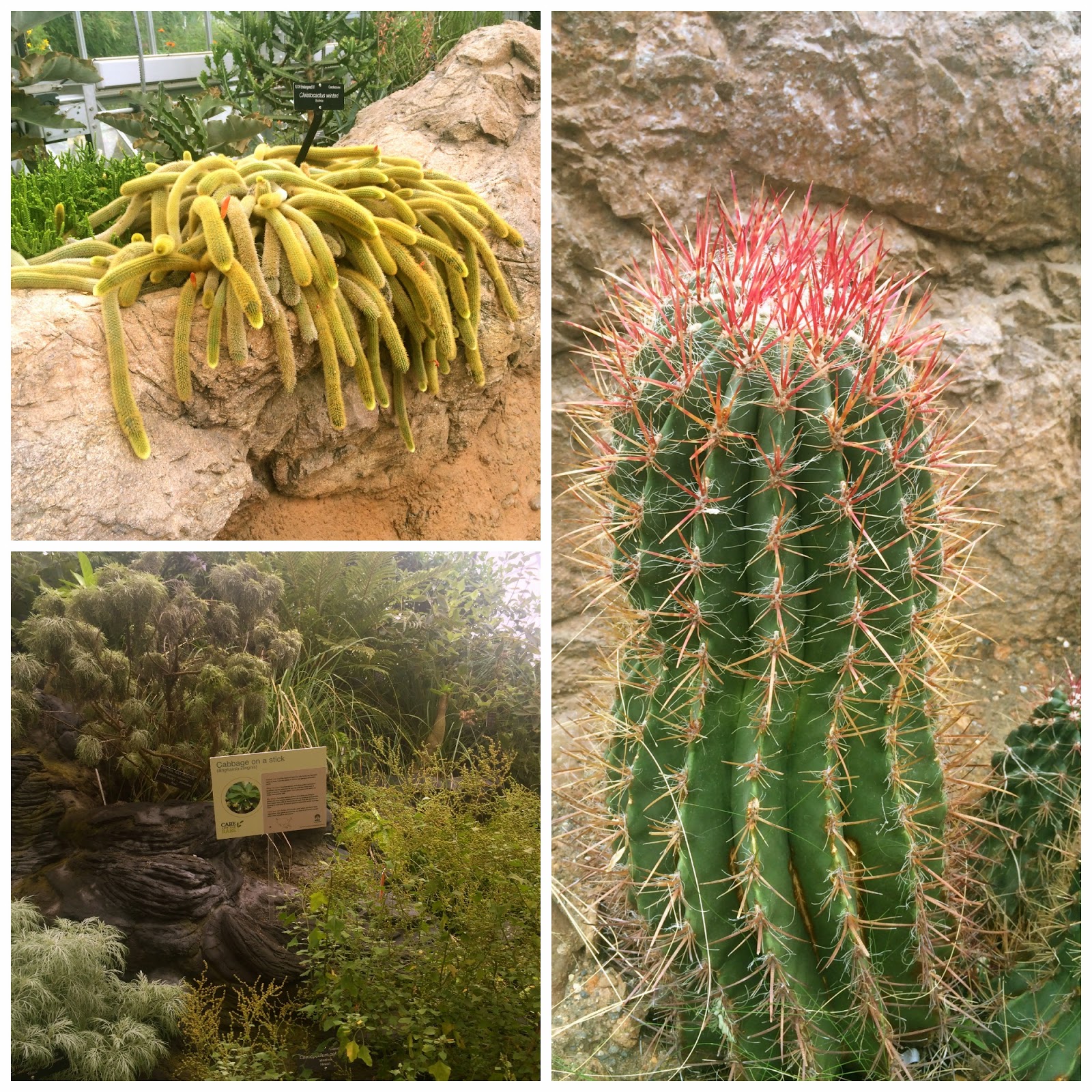 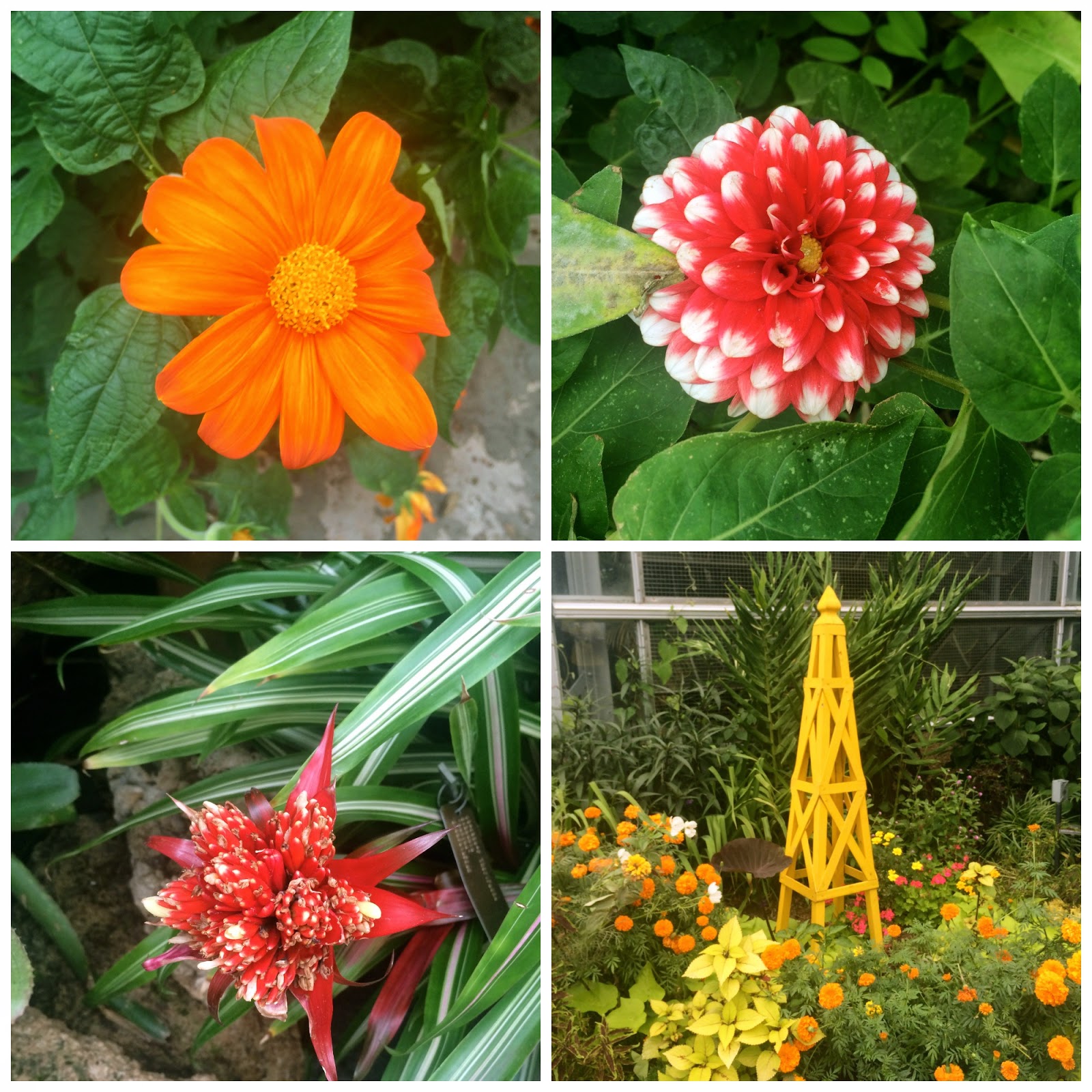 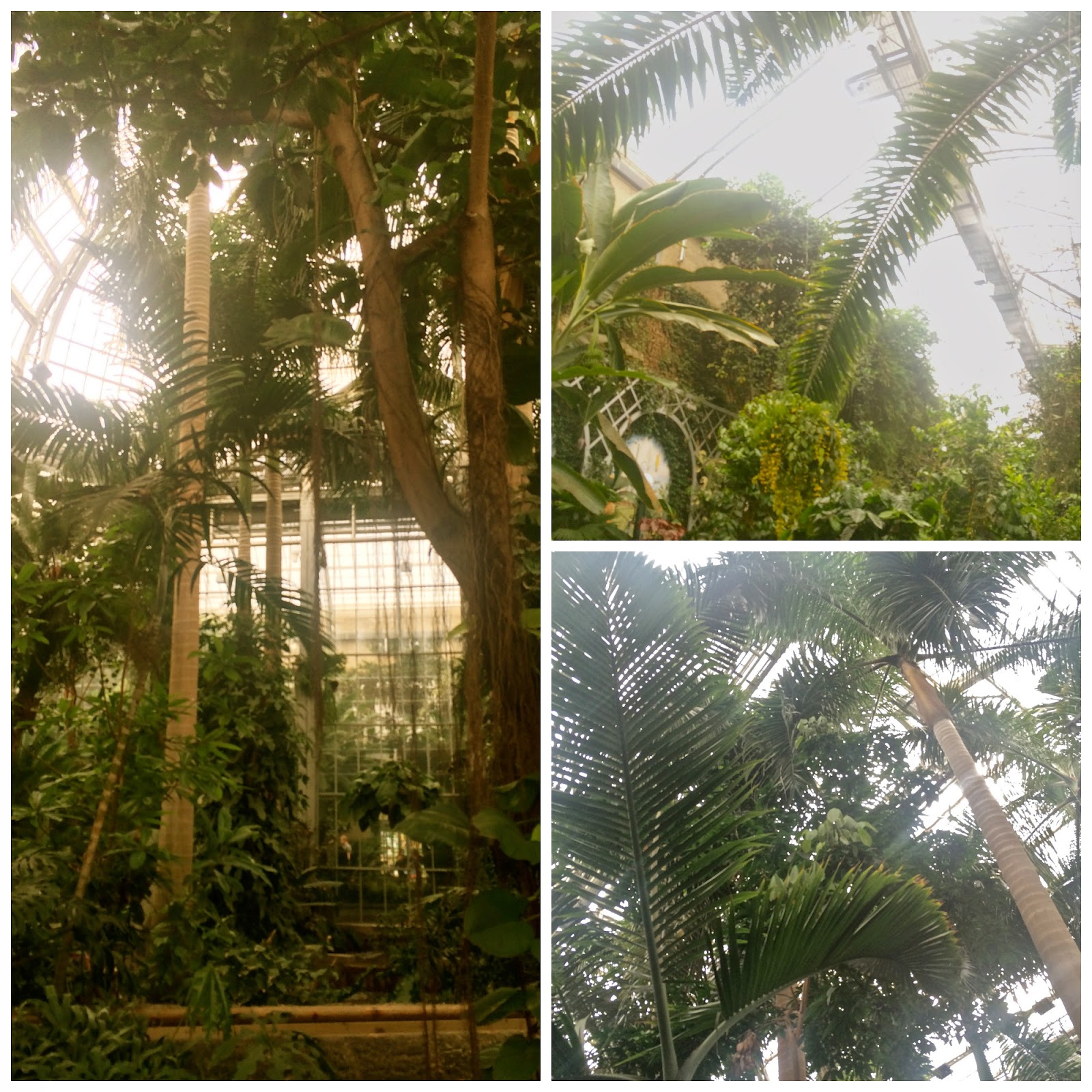 i was so inspired by my visit that i decided to try my luck at 'gardening' and bought the succulent plant seen below while at the dupont circle farmers market the next morning. i tend to have a black thumb so wish me (or should i say the plant) luck! 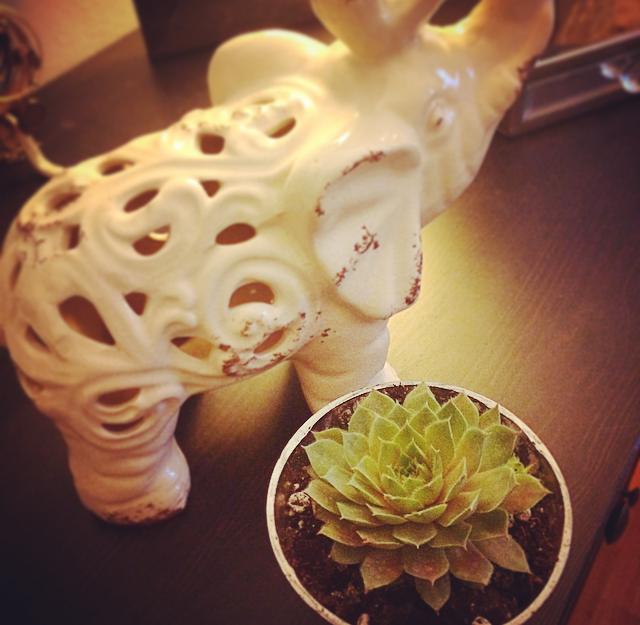 prior to moving to dupont circle i lived in the van ness neighborhood of dc for just about three years. although i liked the neighborhood for many reasons (proximity to my job, great apartment, easy parking, etc) it always lacked the charm that so many other dc neighborhoods have. despite the fact that i no longer live in van ness i was thrilled to see a new shop called bread furst open up there a few weeks ago. i knew i had to check it out... not only because it received rave reviews but also because it is so exciting to see such an awesome spot open up across the street from my old stomping grounds! i decided to pick up lunch on my way to the pool one day and i am happy to report that bread furst is everything i hoped for and more! the decor alone was enough to make me want to come back but the food... oh the food was legit! there are a variety of lunch options, as well as tons of pastries. after much debating i ended up getting a tomato mozzarella sandwich which was out of this world. my only complaint is that the prices are a bit high but at least the quality of the food makes it worth it. i am certainly looking forward to my next excuse to grab lunch there! 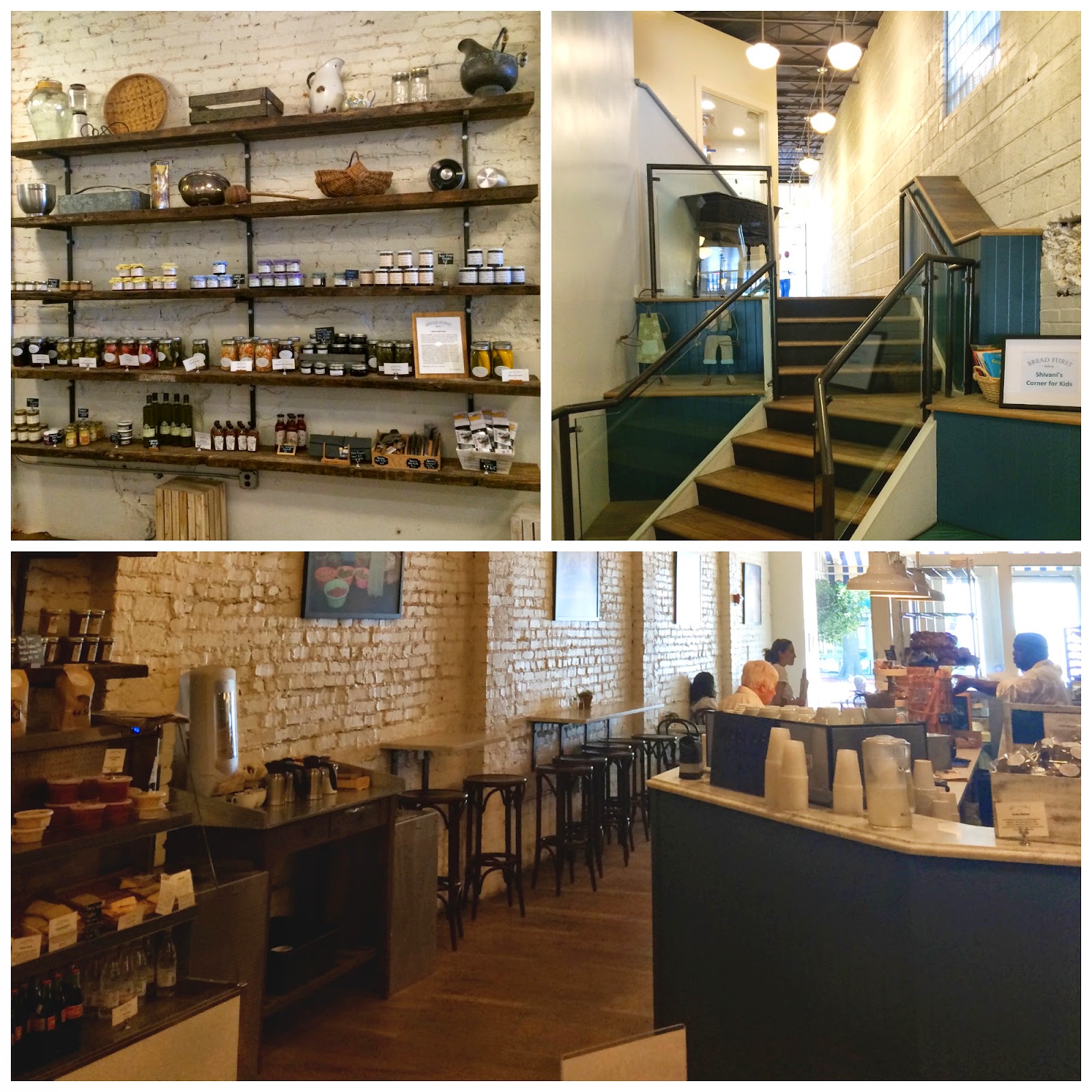 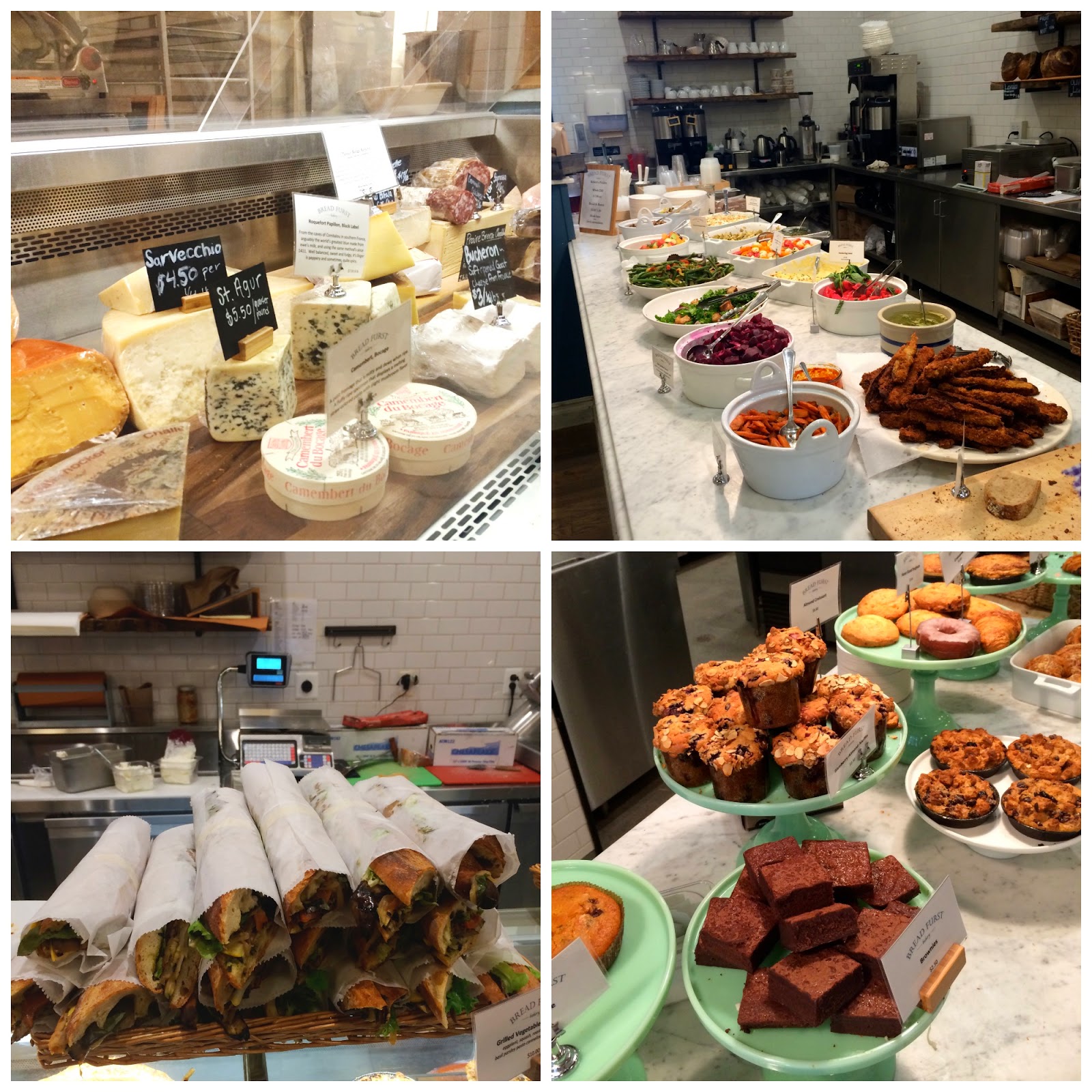 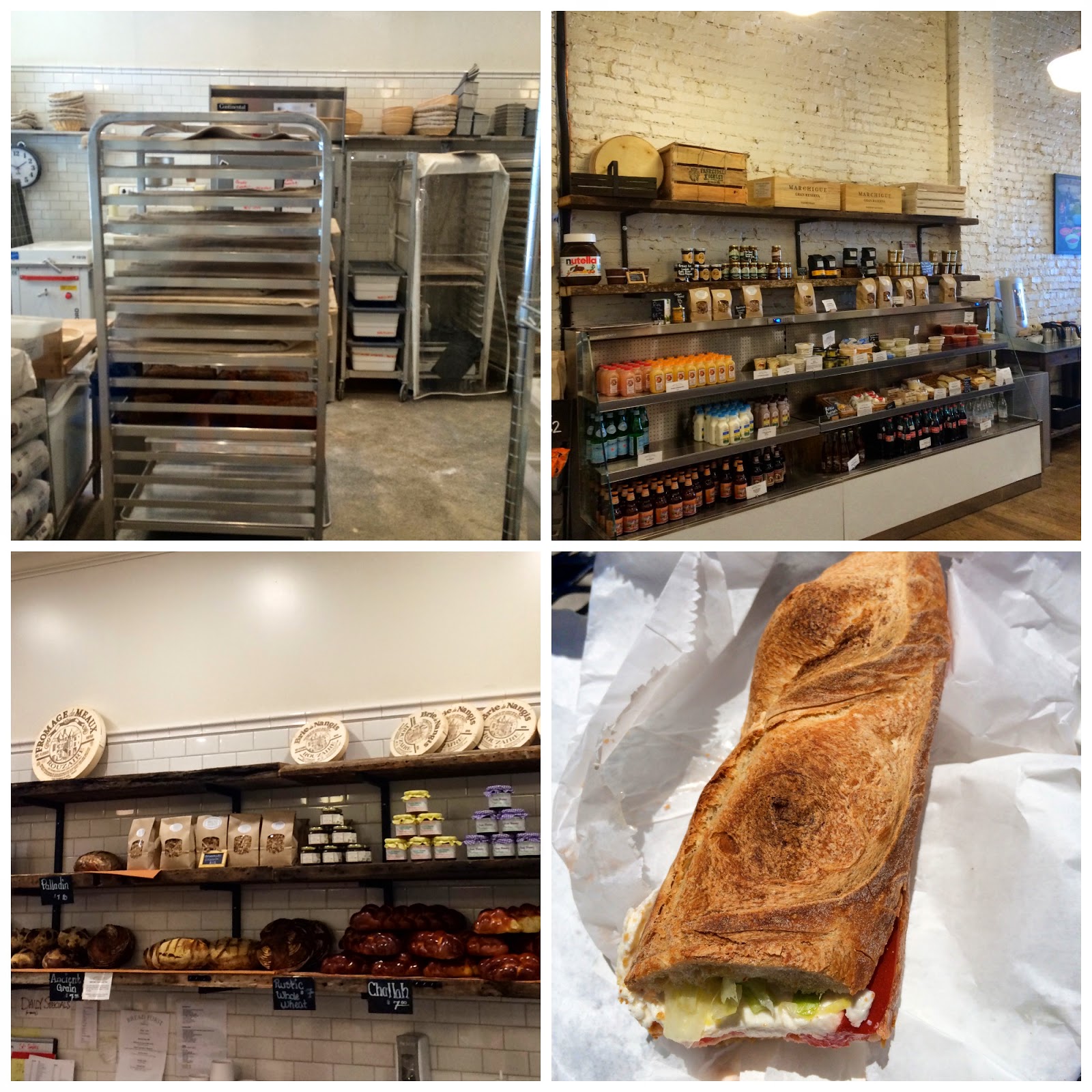 what a whirlwind of a weekend! my older sister tied the knot this past saturday in philadelphia, pa. the entire weekend was beautiful and it was incredible to be in the presence of such a special union. below are a few photos from the photobooth at the wedding! cheers lori & denis...
many, many more photos to come! 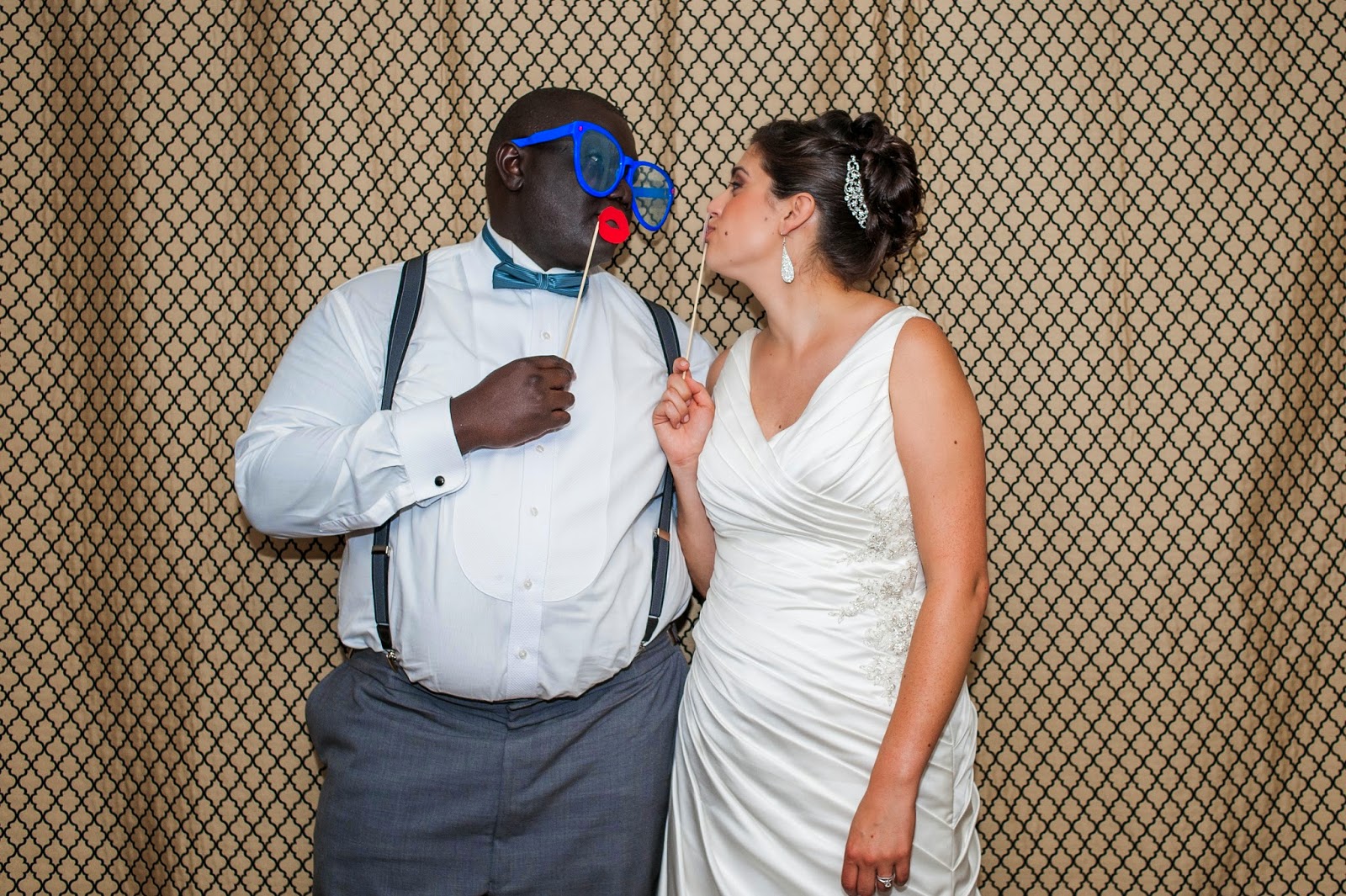 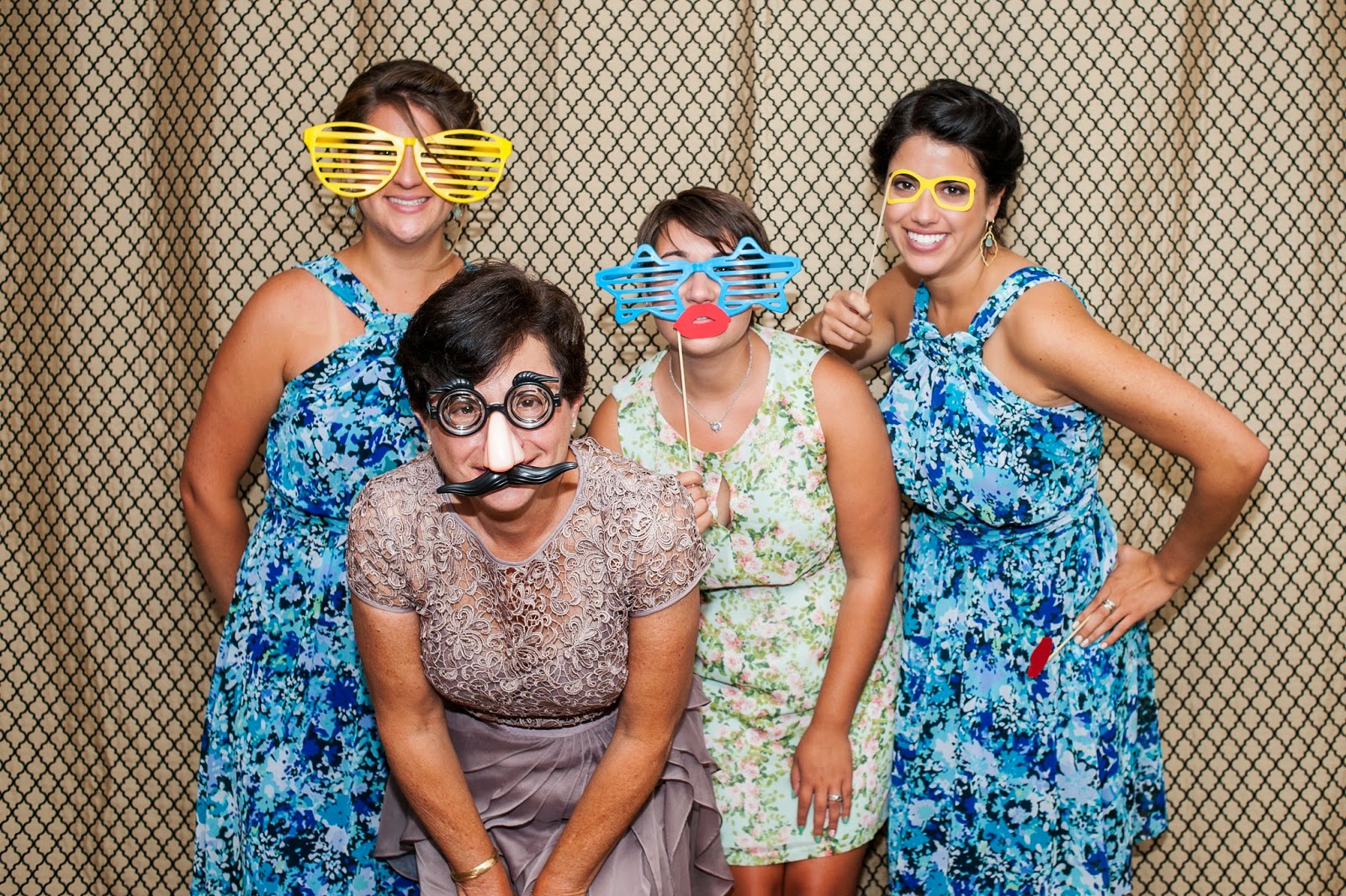 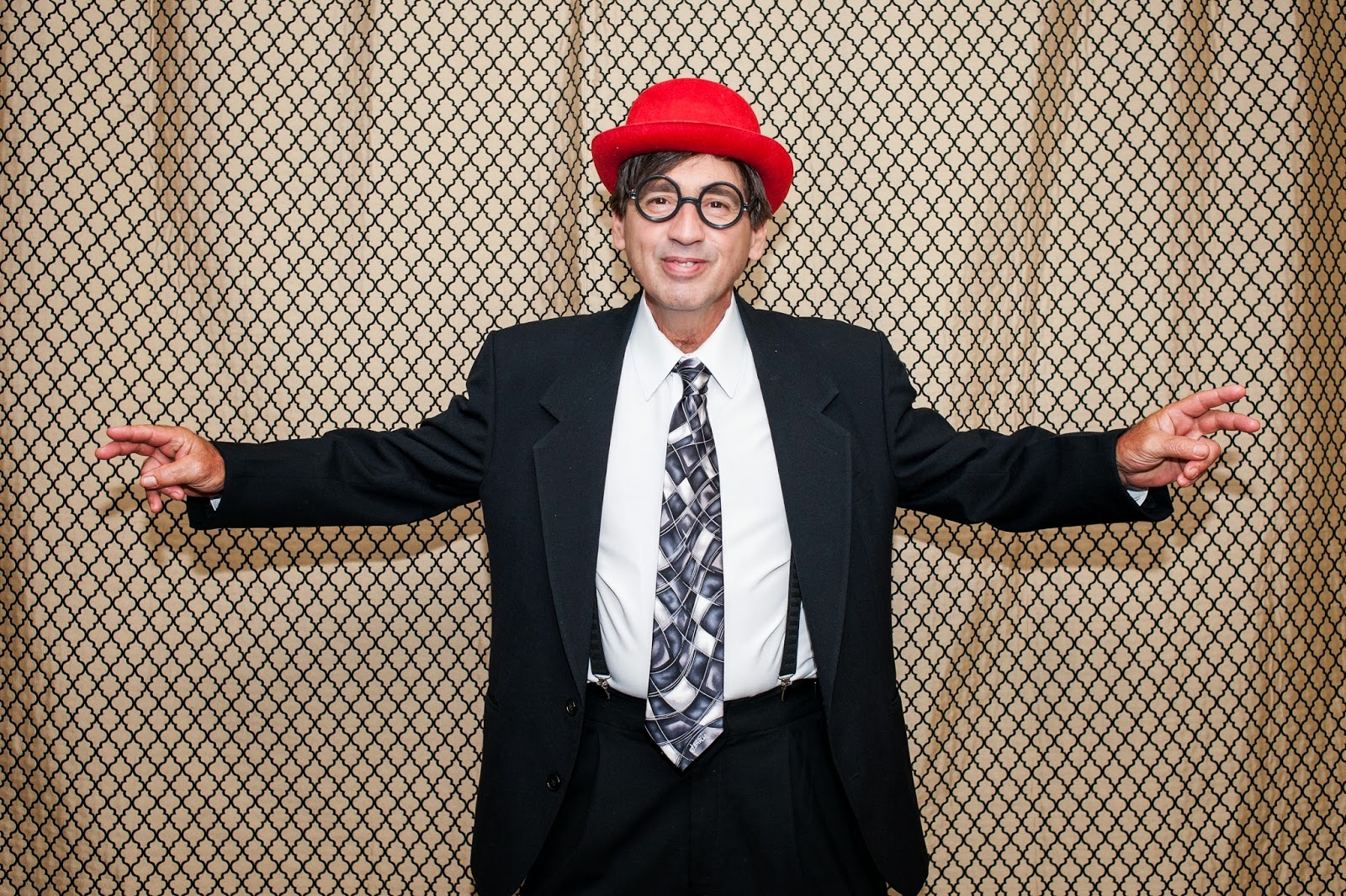 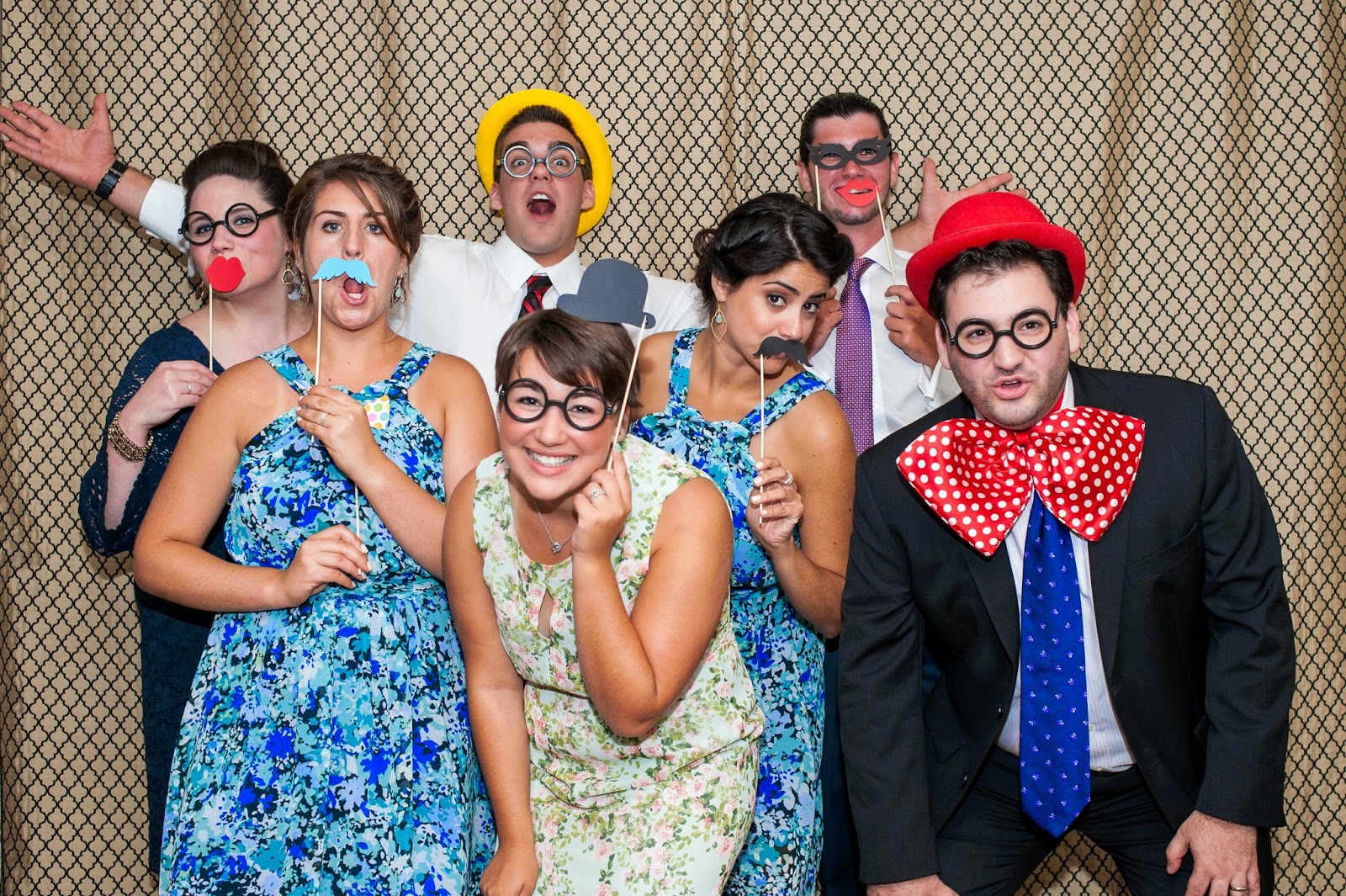 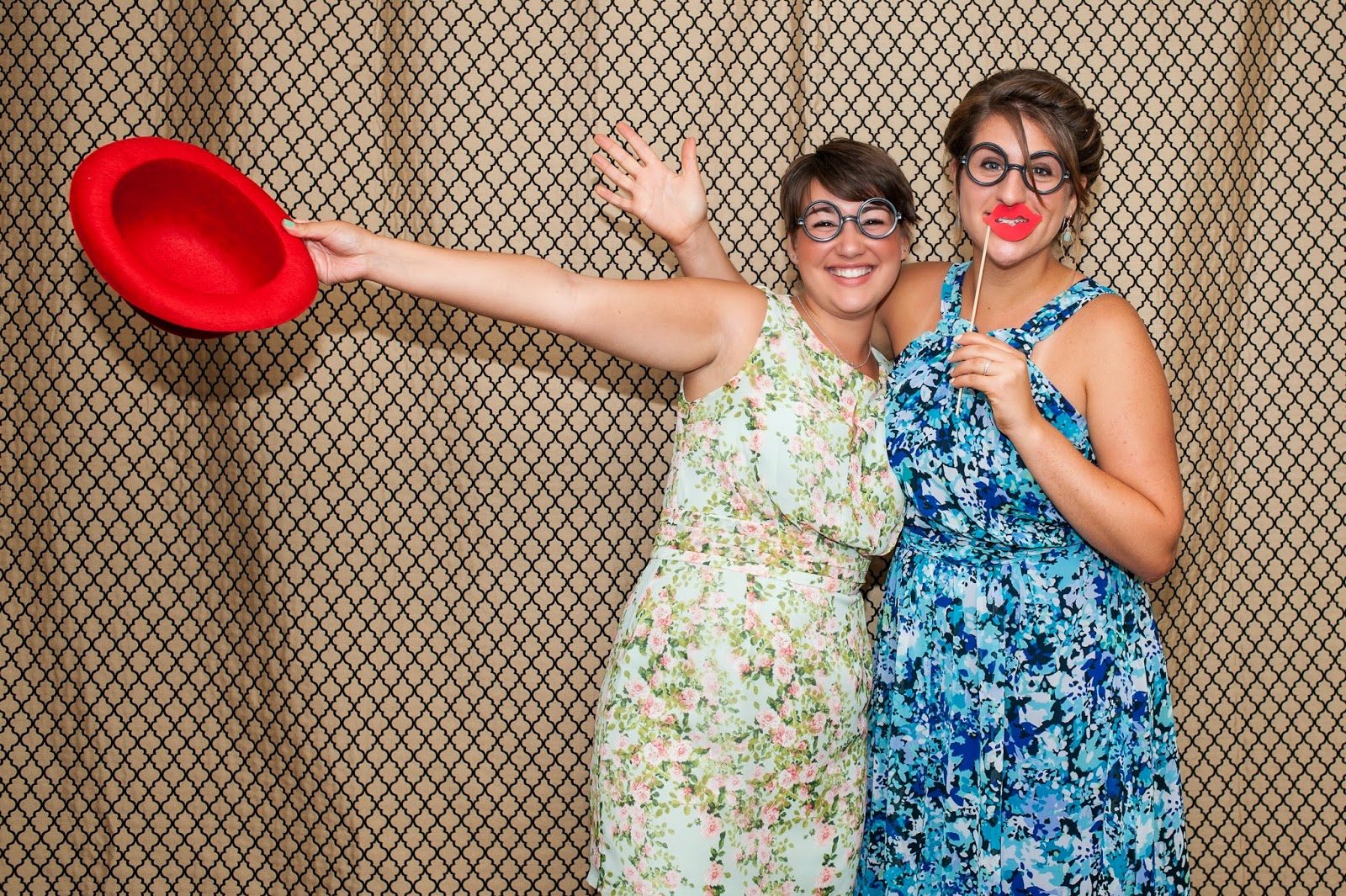 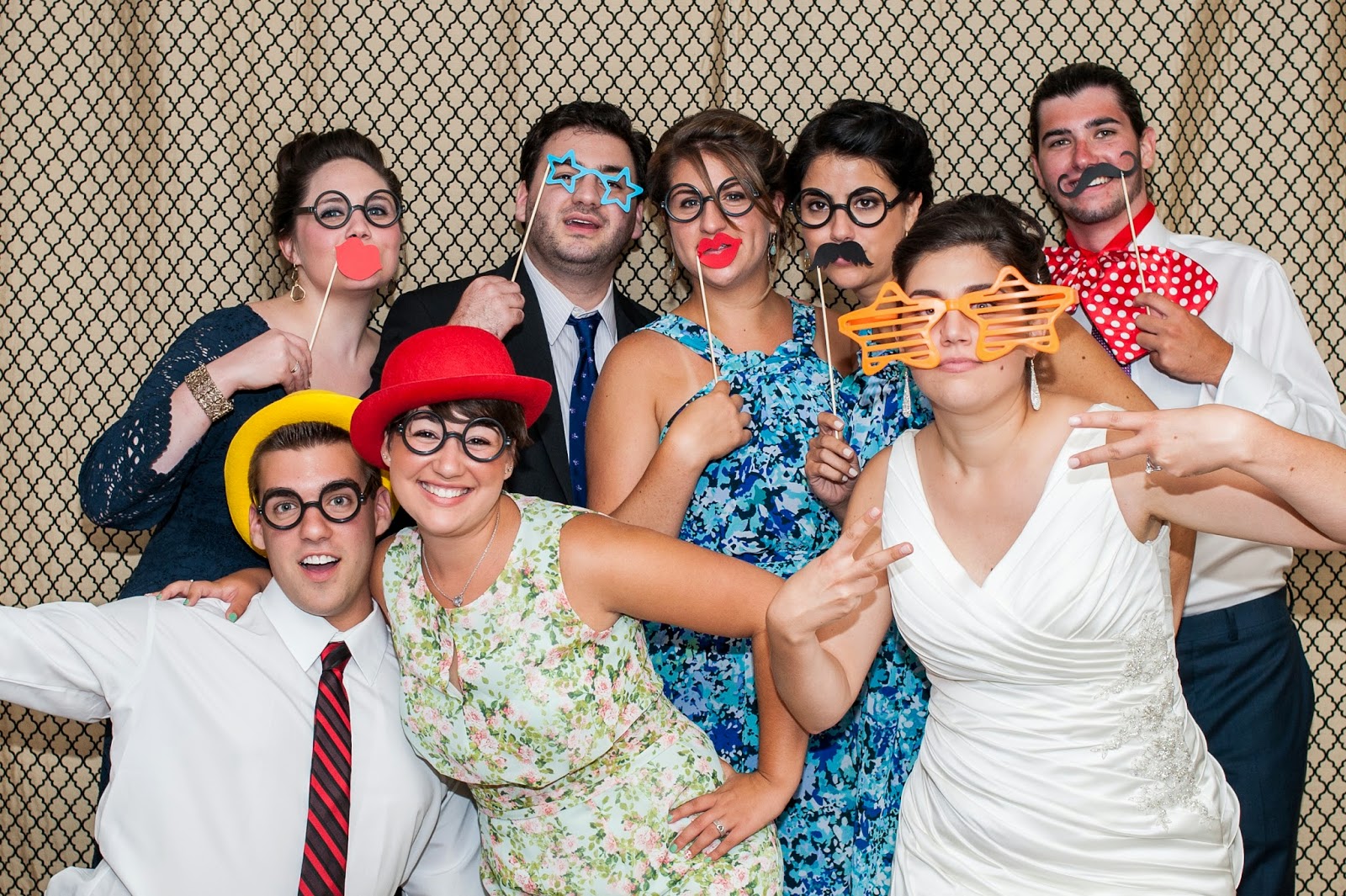 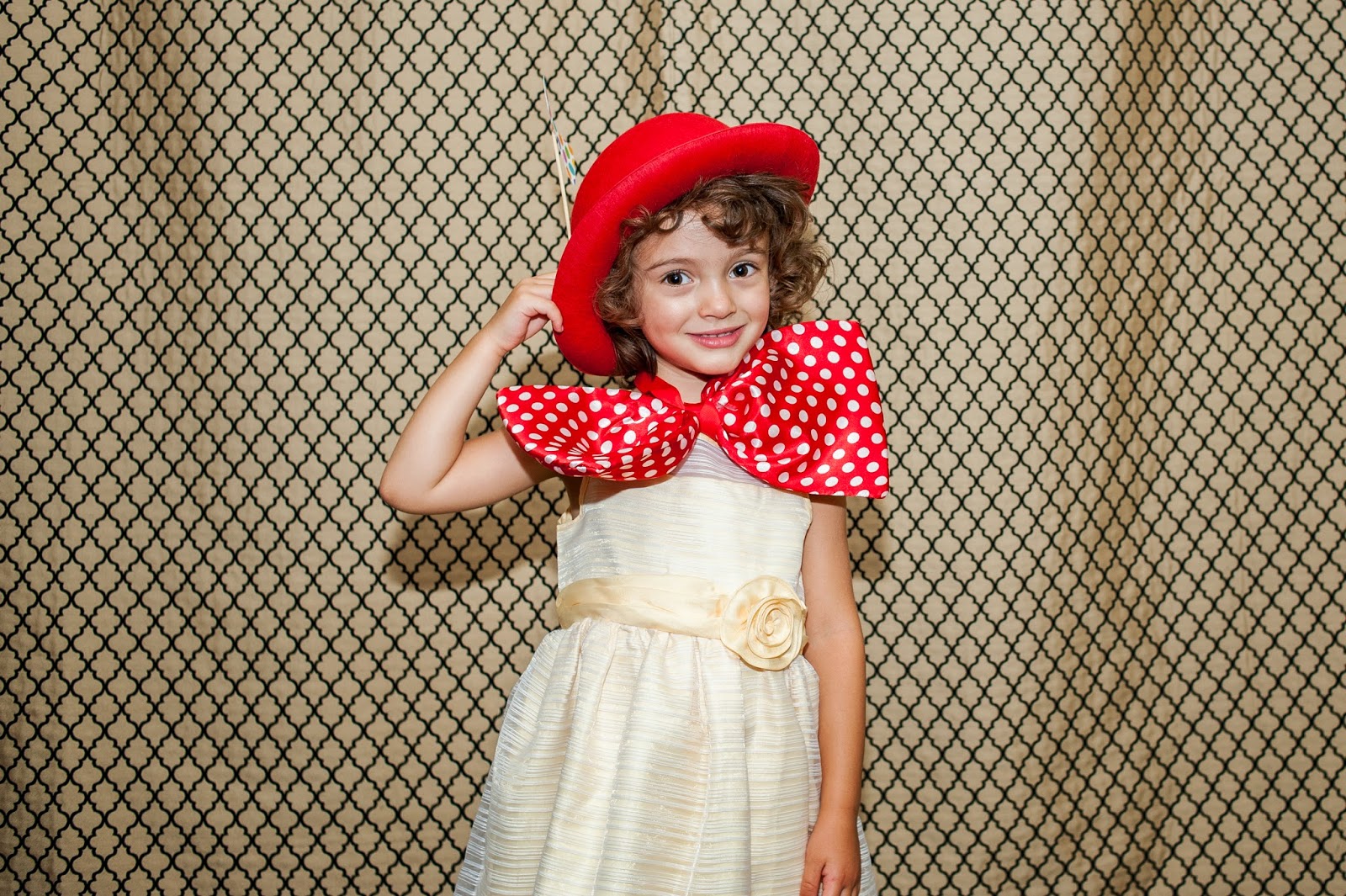 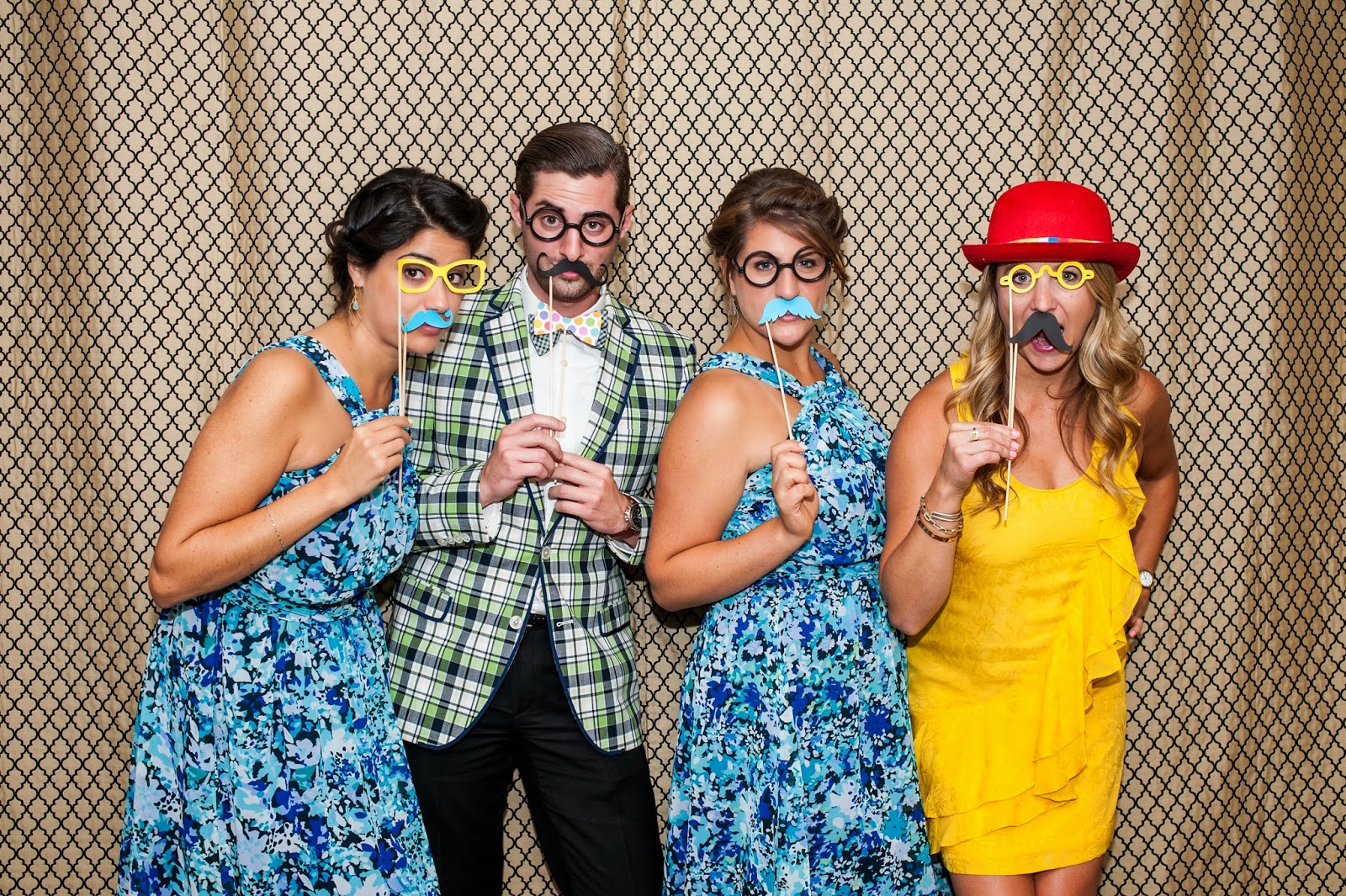 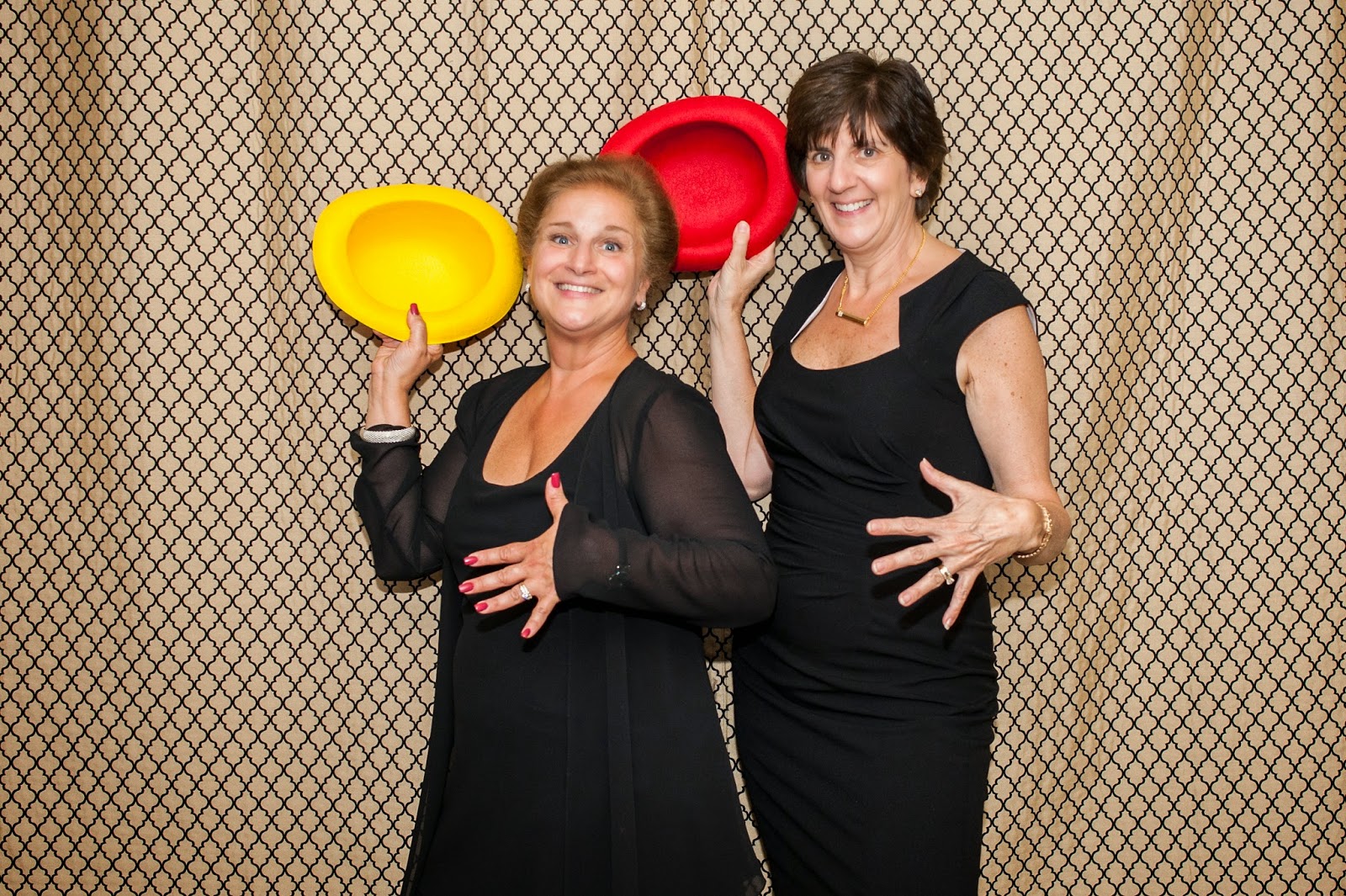 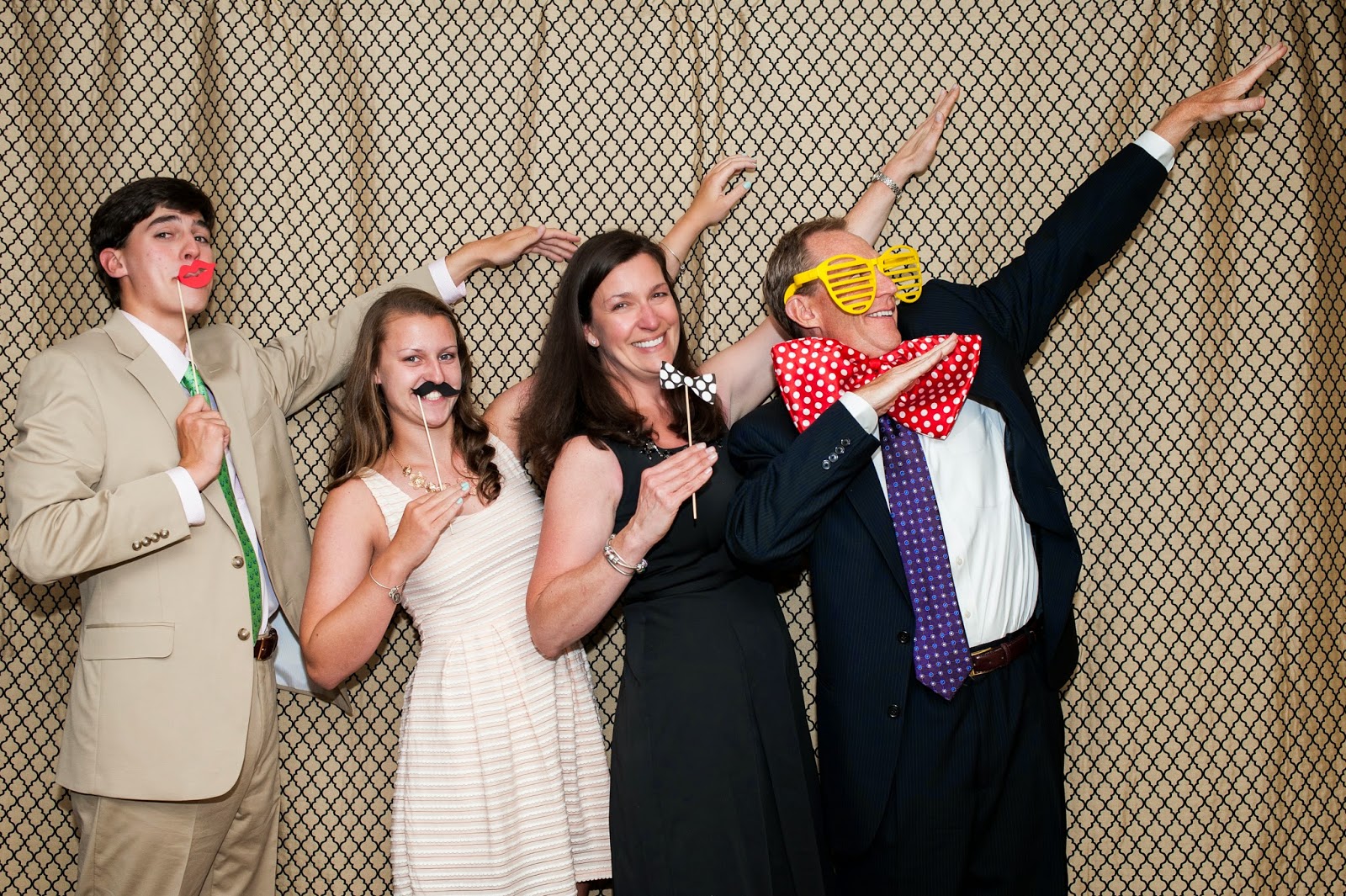 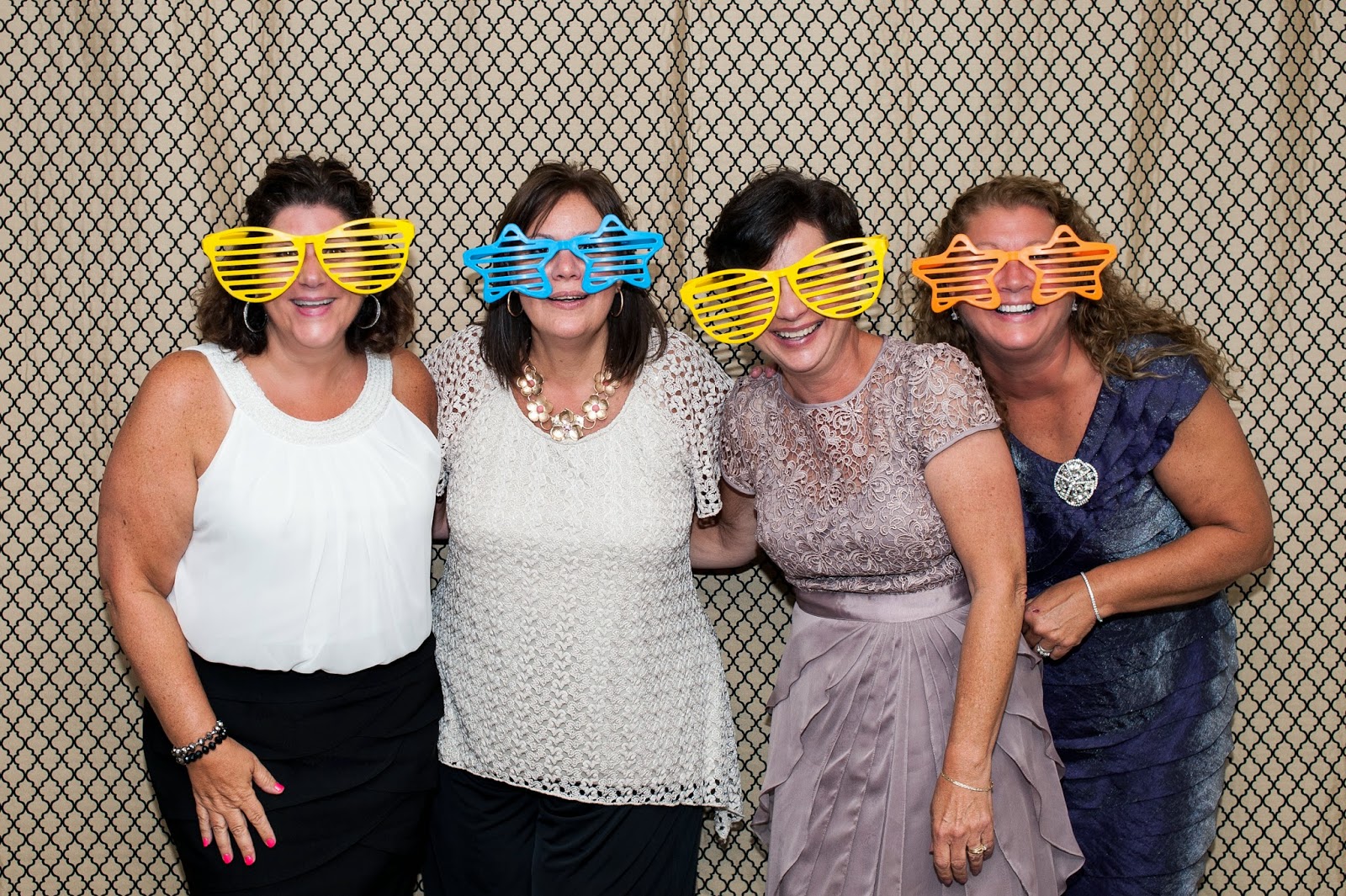 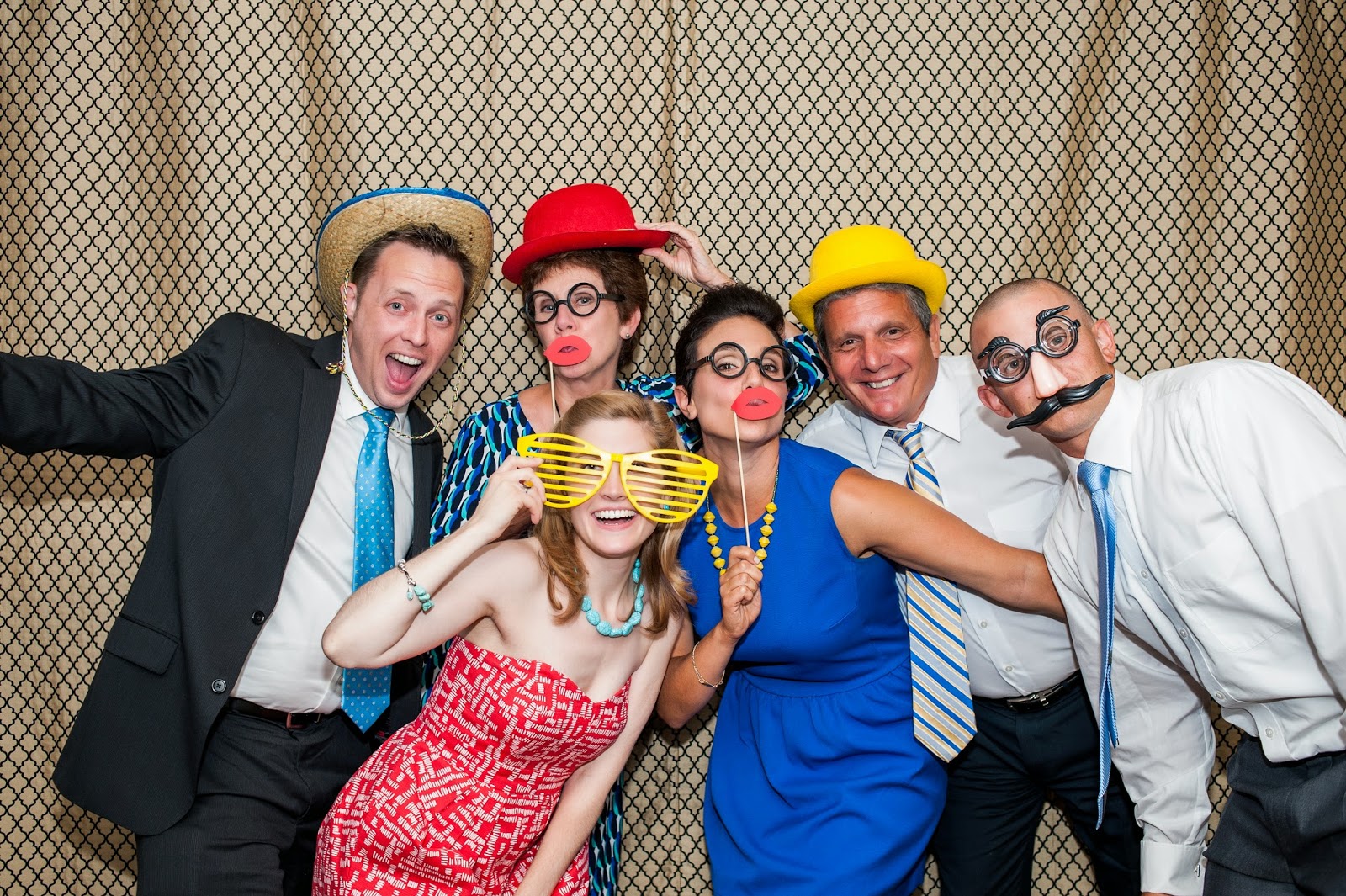 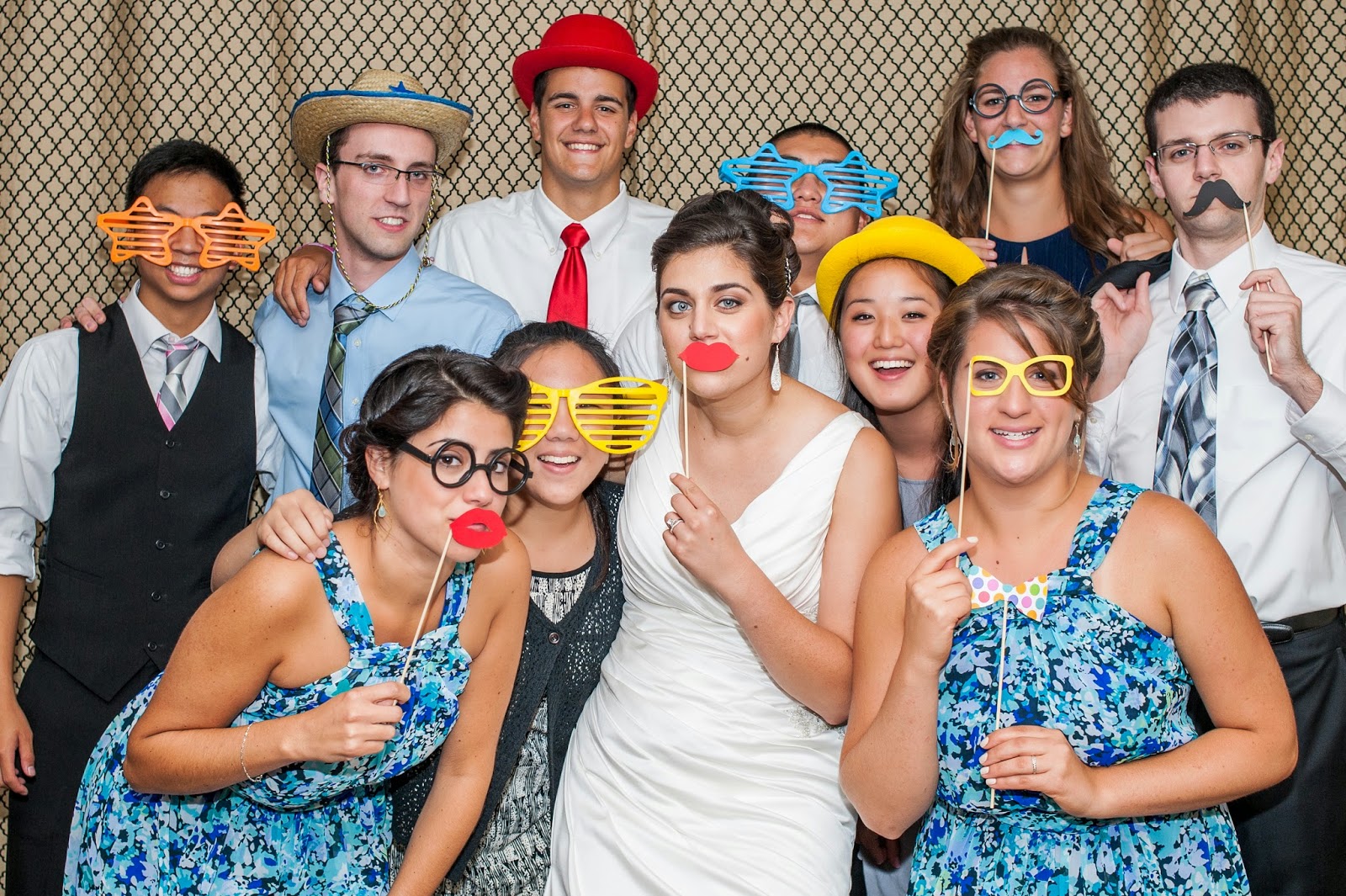